Sure, dealing with taxes can be intimidating...

But we've been doing this for a while.

You benefit from our exposure to great businesses. We see how hundreds of business owners run their business. I bet you have some things in common with them. We will use that experience to help you make and keep more money and build net worth.

Any accountant, CPA, or in-law can do your taxes. But we'll help you make more money!

How many people do you know who get to see how hundreds of business owners run their business?

We'll use what we've learned to help you save on taxes but, more importantly, we're accountants that help you make more money.

It's nice to get out of the rat race, but you have to learn to get along with less cheese.

Who's Gene Perret? I don't know either, but he's wrong! You don't have to suffer through retirement. Our Fresno based accounting team will show you how to retire from the rat race with more cheese.

Most people talk about how much tax they saved, the illegal things they did to save it, and what they spent the extra money on.

But we talk about things that matter, like how much your net worth increased this year and some smart ways to make sure it keeps growing.

We'll show you how to increase your net worth and prepare for your future.

OH, AND WE'LL DO YOUR TAXES 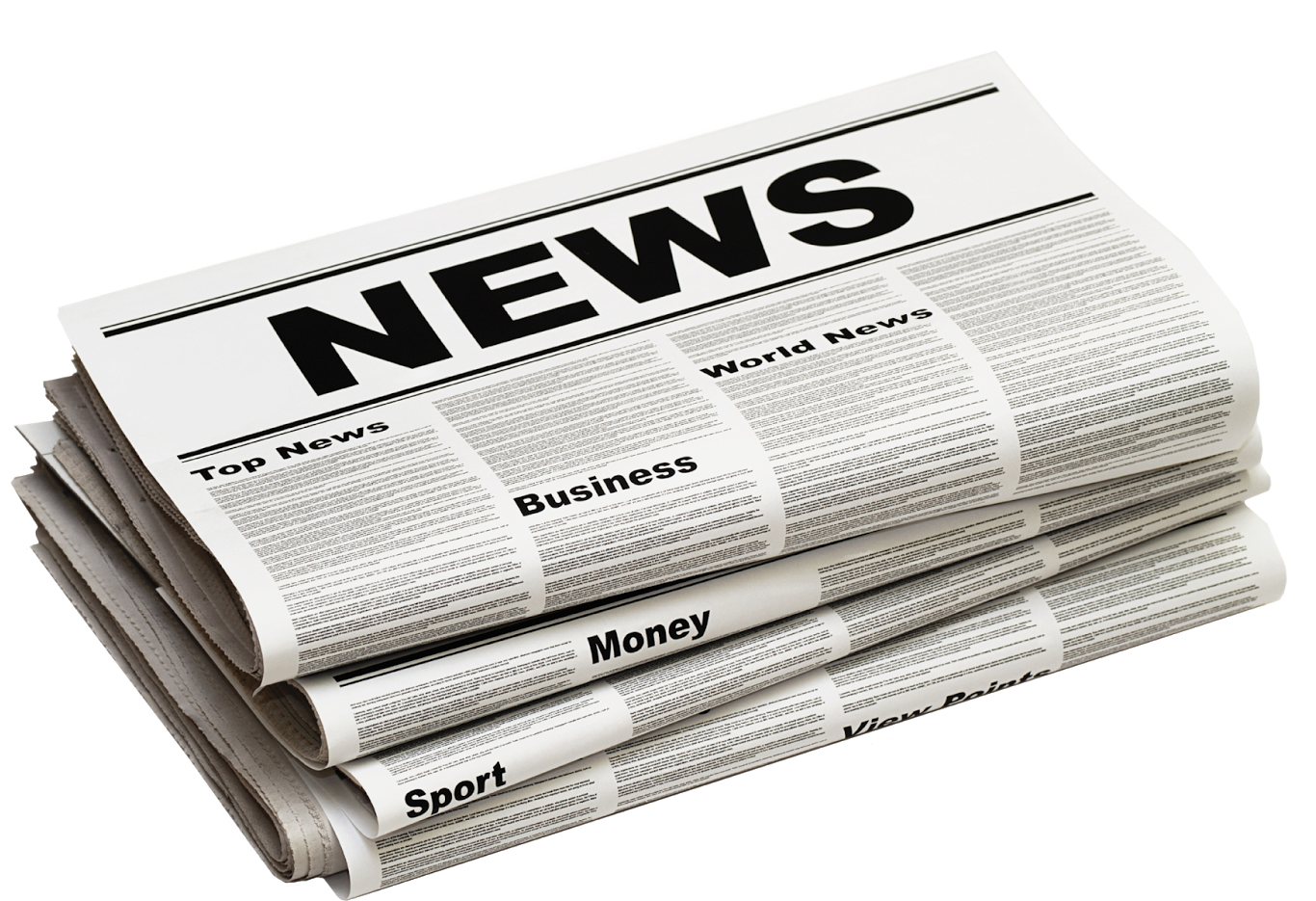 Keep up with our always upcoming news, updates, and publications. Enter your e-mail and subscribe to our newsletter.

Thank you! Your submission has been received!
Oops! Something went wrong while submitting the form.

You can contact us any way that is convenient for you. Give us a call or send us an email. You can also use the quick contact form below or visit our office personally.

Thank you! Your submission has been received!
Oops! Something went wrong while submitting the form. 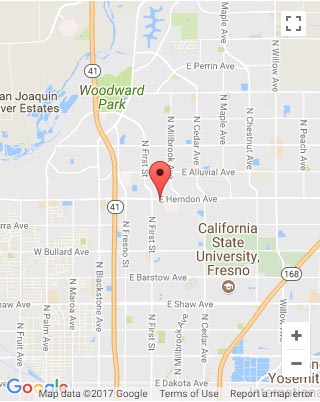 WE TRIED A FLAT TAX
The first income tax in the United States came about with the Revenue Act of 1861. A flat 3 percent tax on income above $800 was used to fund the Civil War and repealed 11 years later. In 1894, a new flat federal income tax was ruled unconstitutional by the U.S. Supreme Court. It was not until the 16th Amendment was ratified in 1913 that the federal income tax finally stuck for good.

WITHHOLDING STARTED DUE TO A CASH CRUNCH
In the 1940s, the government needed a steady flow of cash to fund the war effort. It passed the Current Tax Payment Act of 1943, which required that companies withhold income taxes from employees' paychecks and make ongoing payments on employees' behalf. Before this (from 1916 to 1943), Americans paid income taxes quarterly or annually.

FEW PEOPLE OWED AT FIRST
Before World War II, few individuals or families owed income taxes. Due to a high personal exemption, only 1.1 percent of working-age people filed a return, according to the Tax Foundation, and about 17 percent of those filers did not have to pay income taxes.

MANY PEOPLE PAY NO TAX NOW
According to the Tax Policy Center think tank, 44.3 percent of tax filers owed no individual income tax or had negative taxable income in 2016.

TAX FREEDOM DAY
According to the Tax Foundation, Americans collectively had to work until April 24 last year -- 114 days -- to pay the country's tax burden. On a state-by-state basis, Connecticut residents had to work the longest, until May 21. Residents of Tennessee had the earliest Tax Freedom Day, April 6.

TOP EARNERS PAY
According to the Tax Policy Center, the top 1 percent of earners in the United States paid 42.4 percent of all federal income taxes in 2016. The top 0.1 percent paid 20.8 percent.